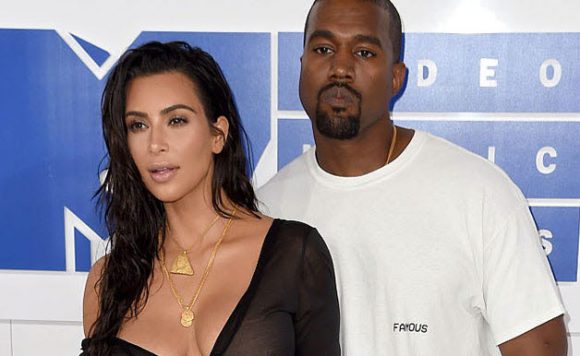 It wouldn’t be the MTV Video Music Awards without a big Kanye West moment!

This year he made a four minute speech that touched on everything from Taylor Swift to gun violence, and then debuted his latest piece of art to the world in the form of a super sexy music video.

2009 – Kanye drunk on the red carpet with Amber Rose

Yeah, remember they were an item long before KimYe? In the 2009 MTV VMAs Kanye rocked up to the red carpet with then-gf Amber Rose, swigging Hennessy from the bottle and groping his lady in front of everyone.

Perhaps the most unforgettable moment of all, Kanye stoleTaylor Swift’s shine after she won the best Female Video, letting everyone in the audience know who he thought was the true winner of the award – Beyonce.

The following year, Kanye was unexpectedly well-behaved, redeeming himself with his stunning performance of “Runaway“.

The rapper delivered a powerful performance of his new song “Blood on the Leaves” from his album “Yeezus”. Kanye made a political statement by using a lynching tree painting with graves littered across the ground as the performance backdrop.

Six years after their infamous rift, Taylor Swift presents the Video Vanguard award – yes, by this point, they’re friends again for a short while – and he goes on a long, rambling 11-minute rant about, well, running for president.