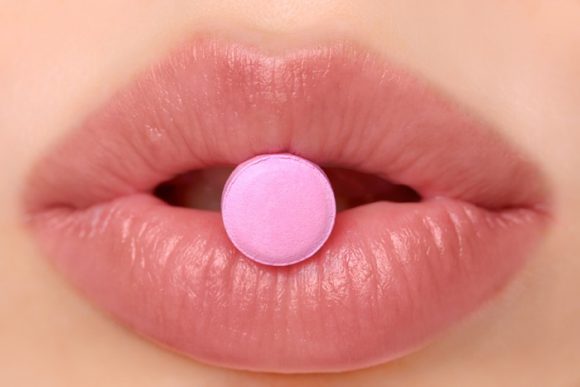 Can this little pill deliver another step towards equality?

Flibanserin, a drug dubbed the ‘female viagra’, is one step closer to being available to women suffering from low sexual drive.

The drug boosts female libido for sufferers of hypoactive sexual desire disorder. According to Sprout Pharmaceuticals, the company that producers flibanserin, the disorder affects 7 per cent of women. Flibanserin won the approval of an advisory panel to the U.S medicine regulator Food and Drug Administration (FDA) last week. It was rejected twice in five years over concern of its side effects, which include nausea, low blood pressure, fainting and dizziness.

Viagra and flibanserin work nothing alike. While both are consumed orally, Viagra is taken before intercourse and works to increase blood flow to genitalia, curing erectile dysfunction. Flibanserin is taken daily and works slowly, increasing female sex drive through changing the chemistry in the brain, influencing dopamine and serotonin levels.

In a male-centric sex enhancement industry, the approval of flibanserin by the FDA is seen as a win for women’s groups that have campaigned for its approval. At present there are no sexual enhancement drugs for women and lobbyists believe the drug will promote sexual equity between the sexes.

The FDA have until August 18 to approve the drug.